Accueil » Kenya’s Foreign Policy: The Return of Geopolitics and the Revenge of the Liberal Order – Juin 2014

Read or download the document in English : Kenya’s Foreign Policy: The Return of Geopolitics and the Revenge of the Liberal Order – June 2014

Upon coming to power in April 2013, the Jubilee Government of President Uhuru Kenyatta has inaugurated Kenya’s most assertive foreign policy in recent decades, resting on nationalism, regionalism, African solidarity and south-south solidarity as its main ideological planks. While Kenya’s new assertive policy is a response to the changing tides of geopolitics, it is propelled by an emergent indigenous capitalist class with economic interests across the region. Kenya’s intervention in Somalia to flush out the Al-Shabaab militants and deployment of its forces in South Sudan signify its readiness to back its soft power with the hard power of its military to defend its geo-strategic interests. Also emboldening Kenya’s assertive policy is rise of new economic powers in the South, particularly China, signaling the end of the ‘unipolar moment’ and the return of geo-politics. The West has responded by taking isolationist tactics and surreptitious increasing assistance to liberal activism to fight back the challenge by the new powers and maintain its influence in Africa. As the West’s preferred doctrine, liberal interventionism has strained relations with Africa’s ruling elite and contributed to the radicalization of foreign policy. This note examines the link between geopolitics and the radicalization of Kenya’s foreign policy. It argues that while the return of geopolitics was bound to expand space for former client states to seek more autonomy in international affairs, it has contribute to uncertain regarding the future of global power. 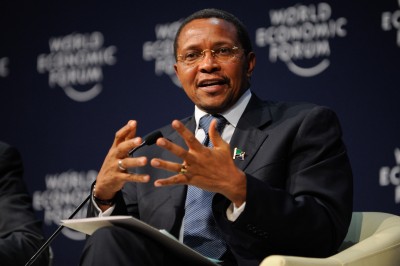 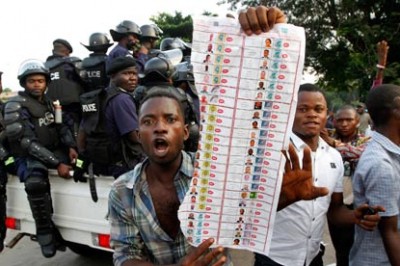 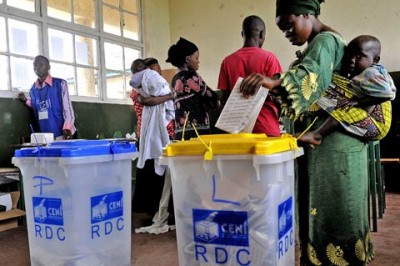 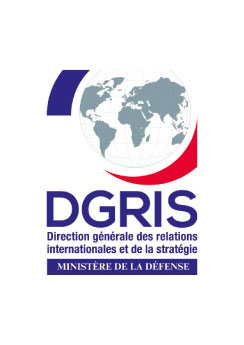